Hello everyone, welcome in this web-post. We are going to take a brief review and introduction on many important books of Physical Science which are helpful for B.Sc. (Physics), M.Sc. (Physics), NET (Physics) and other fields of Physics. We researched and studied various type of books on physical science and after that we have selected some important books which are very helpful in all conceptual and competitive exam of physical science.

Here, we shall read about two=2 books on each unit of physics. In this post, every book section contains some information about itself. If you want to read any book, you may purchase by clicking on purchasing button. Every book is best for your preparation.  Let's start a brief discussion:

NOTE : All downloading link of books has been removed for copyright issue. Sorry...!

(i) Mathematical Physics by H.K. Dass

This book is based on the syllabus of M.Sc. (Physics), NET (Physics) and Engineering. It has very easy language to understand. I recommend you to read this book for your preparation due to following features: 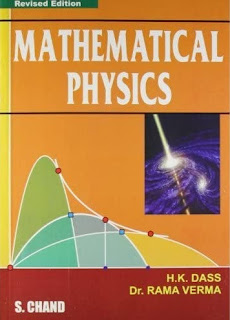 General Features of the Book

This book should satisfy both average and brilliant students. It would help the students to get through their examination and at the same time would arouse greater intellectual curiosity in them.

This book provides a comprehensive, thorough, and up-to-date treatment of engineering mathematics. It is intended to introduce students of engineering, physics, mathematics, computer science, and related fields to those areas of applied mathematics that are most relevant for solving practical problems. 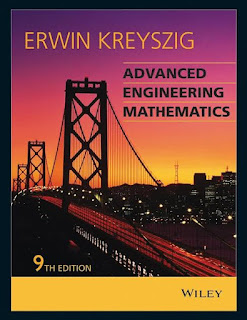 General Features of the Book

(i) Classical Mechanics by J.C. Upadhyaya

This book deals with an advanced course on a mechanics, nemaly classical mechanics, for the students of B.S. (Honour), M.Sc. (Physics) and B.E. classes. In addition to a course book, it has been written for the candidates, struggling to qualify for competitive examinations at national and state travel such as NET, GATE, SLET, I.A.S. etc. The concepts and formulations involved in classical mechanics from the base to construct the entire building of Physics. 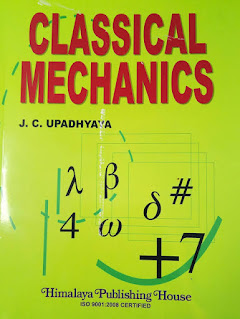 (ii) An Introduction to Mechanics by Kleppner & Kolenkow

Mechanics is at the heart of physics; its concepts are essential for understanding the world around us and phenomena on scales from atomic to cosmic. Concepts such as momentum, angular momentum, and energy play roles in practically every area of physics. The goal of this book is to help you acquire a deep understanding of the principles of mechanics. This book has the same features of Classical Mechanics by J.C. Upadhyay but some concepts are different. 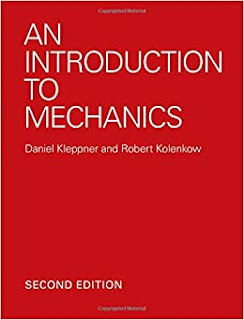 (i) Introduction to Electrodynamics by David J. Griffiths

This text book will helpful in clearing concept and reading purpose but if you want to make some notes on your syllabus, you should purchase Electromagnetic Theory and Electrodynamics by Satya Prakash. This is a textbook on electricity and magnetism, designed for an undergraduate course at the junior or senior level. It can be covered comfortably in two semesters, maybe even with room to spare for special topics (AC circuits, numerical methods, plasma physics, transmission lines, antenna theory, etc). 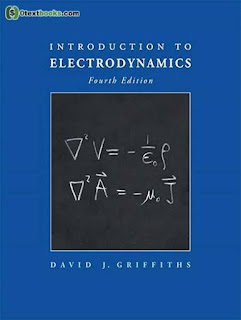 This text book also will helpful in clearing concept and reading purpose only because this book is written by foreign writer. 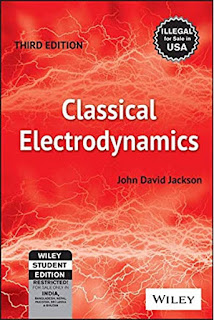 Note: You should read Electromagnetic Theory and Electrodynamics by Satya Prakash for easy understanding in Indian writer. This is not available in PDF format.

Books on quantum mechanics can be grouped into two main categories: textbooks, where the focus is on the formalism, and purely problem-solving books, where the emphasis is on applications. The book has been written according to latest revised syllabi of all Indian University. 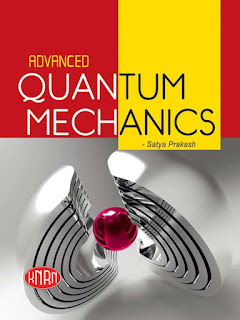 Newtonian mechanics is adequate for most purposes in “everyday life,” but forobjects moving at high speeds (near the speed of light) it is incorrect, and must be replaced by special relativity (introduced by Einstein in 1905); for objects that are extremely small (near the size of atoms) it fails for different reasons, and is superseded by quantum mechanics (developed by Bohr, Schrödinger, Heisenberg, and many others, in the 1920’s, mostly). 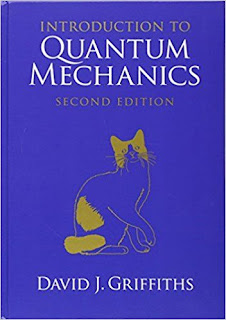 (i) Statistical Mechanics by Satya Prakash 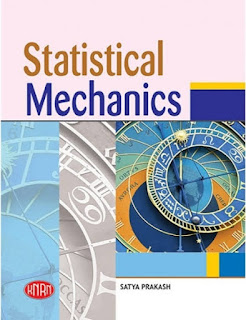 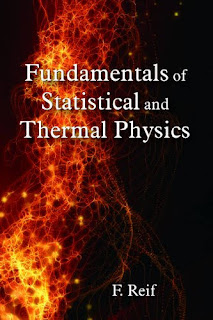 (i) Digital Electronics by Malvino & Leach 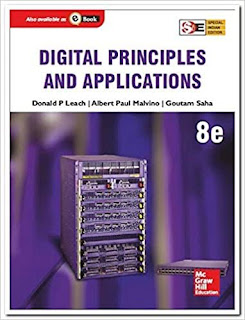 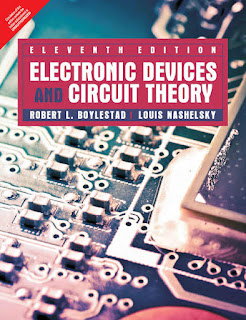 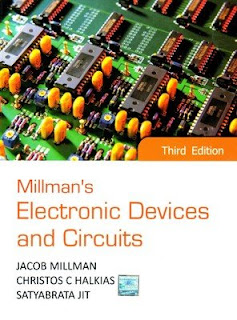 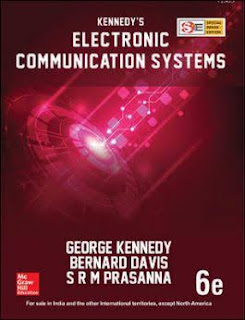 (i) Atomic and Molecular Physics by Raj Kumar 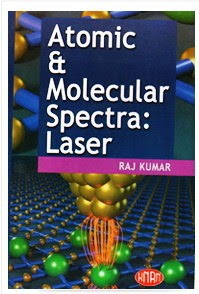 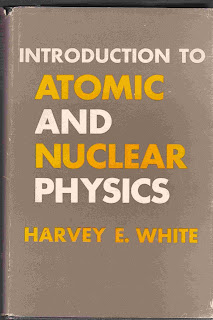 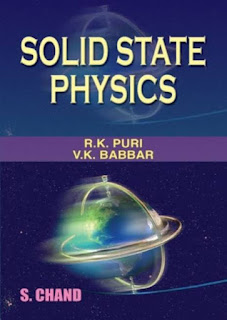 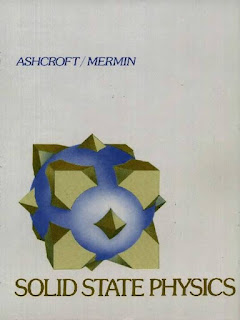 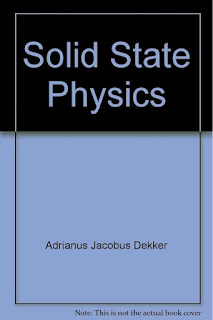 (i) Introduction to Nuclear and Particle Physics by V. K. Mittal

This comprehensive textbook is the outcome of wide teaching and research experience of the authors. It is designed for B.Sc. (Physics) students of Indian universities. It can also be used as an introductory review material at Masters level. This well-organized and concise text discusses in detail the principles and applications of nuclear and particle physics explaining the latest developments. The text assumes knowledge of the fundamental concepts of quantum mechanics, electricity, magnetism and modern physics.

The discussion on the topics is simple and lucid avoiding complicated mathematical derivations. Actual data, graphs and figures are displayed to elaborate clarification of the topics. A variety of solved and unsolved numerical problems are included topic-wise to enhance the student’s understanding of the subject. The book also contains short and long answer type questions, which are taken from various examinations of Indian universities. 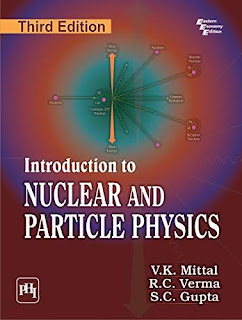 Feature of this Book 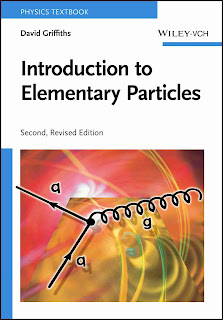 (i) Introduction to Plasma Physics by F. Chen

This book is written by foreign writer and it is most popular book in plasma physics. It is available in PDF format and if you want, you may purchase this book from the amazon site. This is a book for those learning plasma physics for the first time and could care less about the fine points. The basics remain the same, but new areas have arisen: dusty plasmas and plasma accelerators, for instance, and these subjects had to be added. 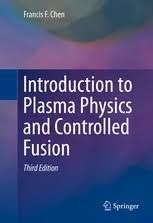 (ii) Fundamentals of Plasma Physics by J. A. Bittencourt

This text is intended as a general introduction to plasma physics and was designed with the main purpose of presenting a comprehensive, logical, and unified treatment of the fundamentals of plasma physics based on statistical kinetic theory. It should be useful primarily for advanced undergraduate and first-year graduate students meeting the subject of plasma physics for the first time and presupposes only a basic elementary knowledge of vector analysis, differential equations, and complex variables, as well as courses on classical mechanics and electromagnetic theory beyond sophomore level. 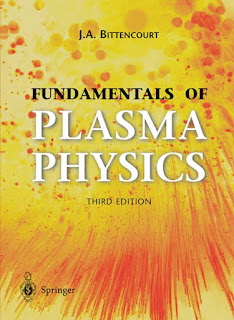